’Fresh Prince of Calce’.
Lionel Gauby is born and raised in the tiny village of Calce on a hill squeezed in between Corbières and the Pyrénées, French Catalonia. He has been making wine together with his father at Domaine Gauby since he was 13 years old and more or less full-time since he was 15 (he didn’t like school that much). 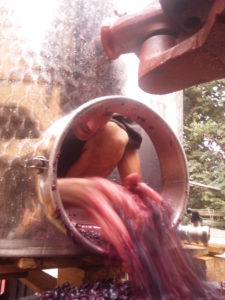 Since 2010, he is fully responsible for the vinification at Domaine Gauby and the wines have improved every year since then. So, Eau de Souche: Lionel felt he needed to do something by himself with maximum freedom and sees this first project of his as a kind of therapy and a possibility to get away from the family business for a while. 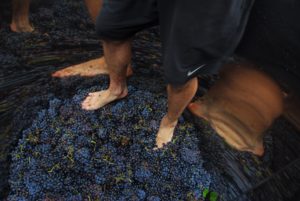 2015 is his first vintage, made in the old cellar that Tom Lubbe at Domaine Matassa had used until then. When Tom moved out to get something bigger and slightly more proper, Lionel took this opportunity and made it his ’château’. He bought a few tanks, a manual press and brought one concrete pyramid (which he invented by himself) with him. All work is done without any electricity in this tiny little place. All fruit are bought from Domaine Gauby and from a friend who works organically in the Espira-de-l’Agly valley. 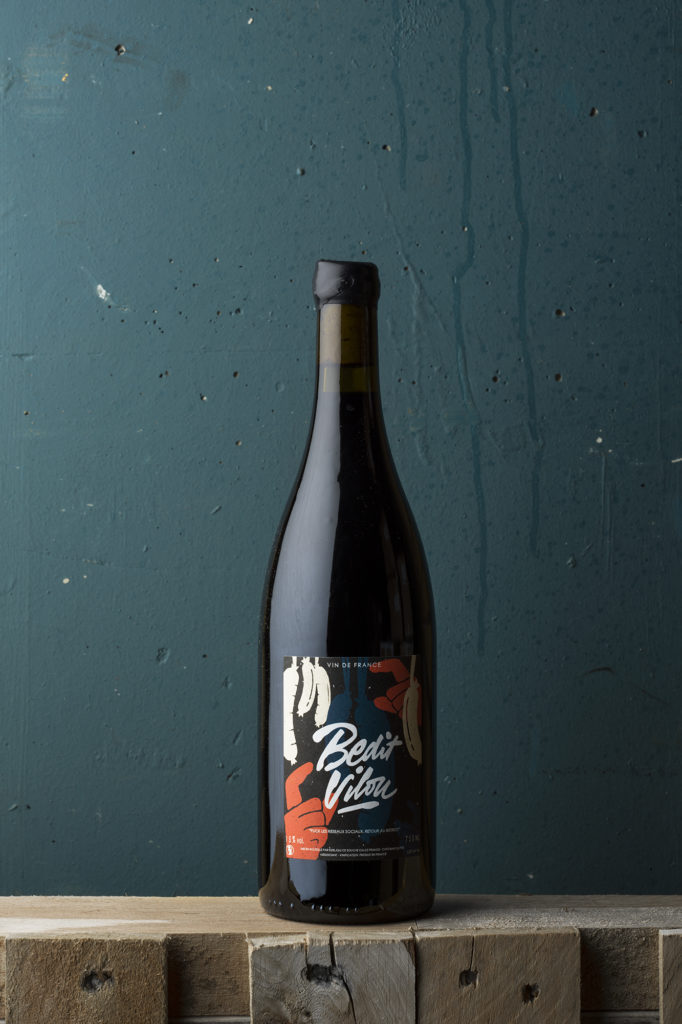 We are very proud and happy to be Lionel’s first importer, we love these vibrant, energetic wines, light but with depth and lots of pure fruit.